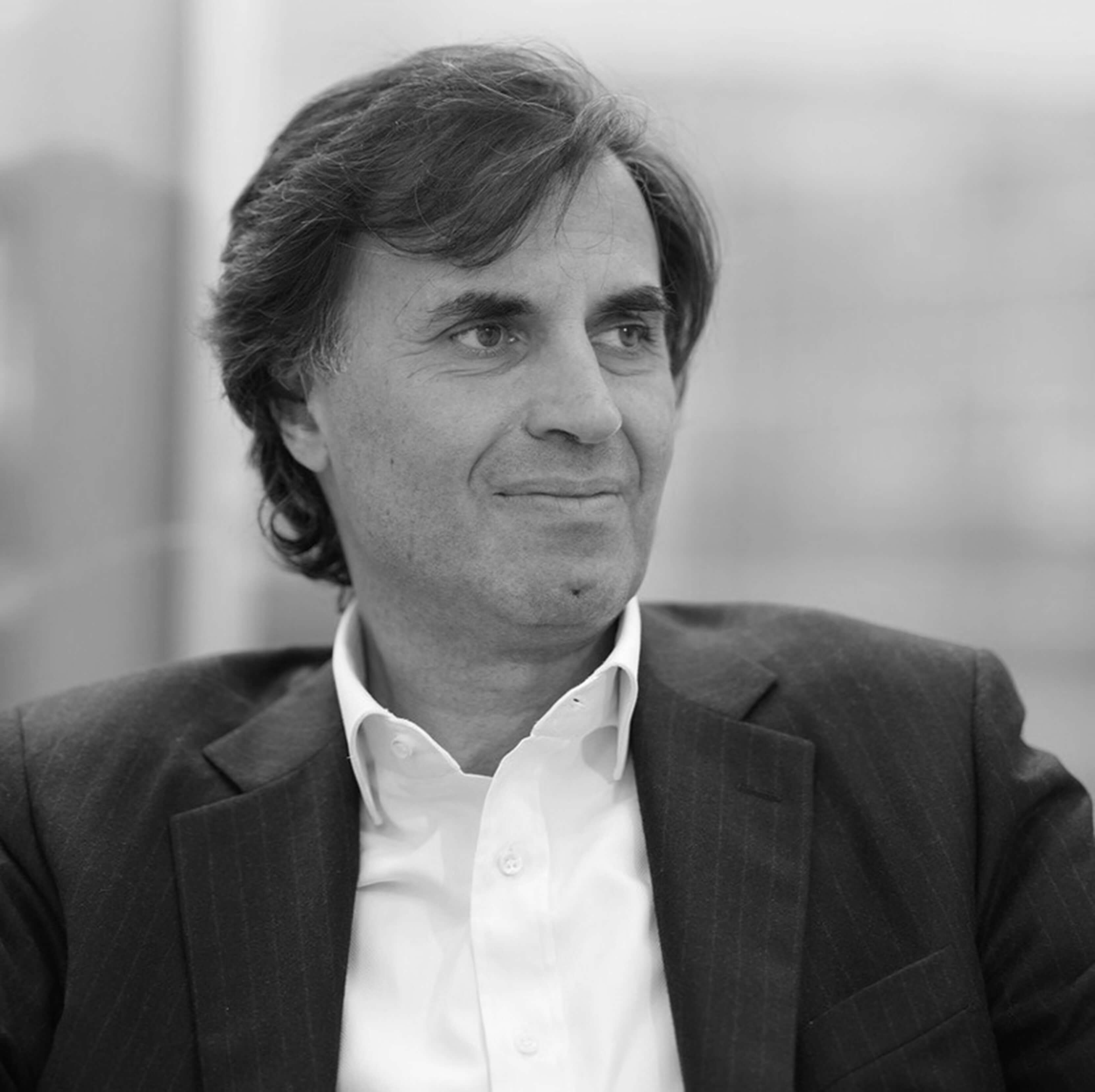 During his business career, he has established numerous companies and held various positions, starting from 1988 at Ar.Co.Graph. In 1996, he founded Abaco Servizi, a company operating in the real estate services sector. With acquisitions in Italy and abroad, this contributed to the creation of Abaco Team, a group leader in real estate services.

In October 2012, he set up Innovation Real Estate, formerly First Atlantic RE. It was acquired with DeA Capital S.p.A. of which he was the CEO until 2014. Since 28 April 2014, Emanuele Caniggia has been CEO of the Asset Management Company DeA Capital Real Estate SGR S.p.A. The Company has about 12 billion assets under management and its main shareholder is the De Agostini Group.