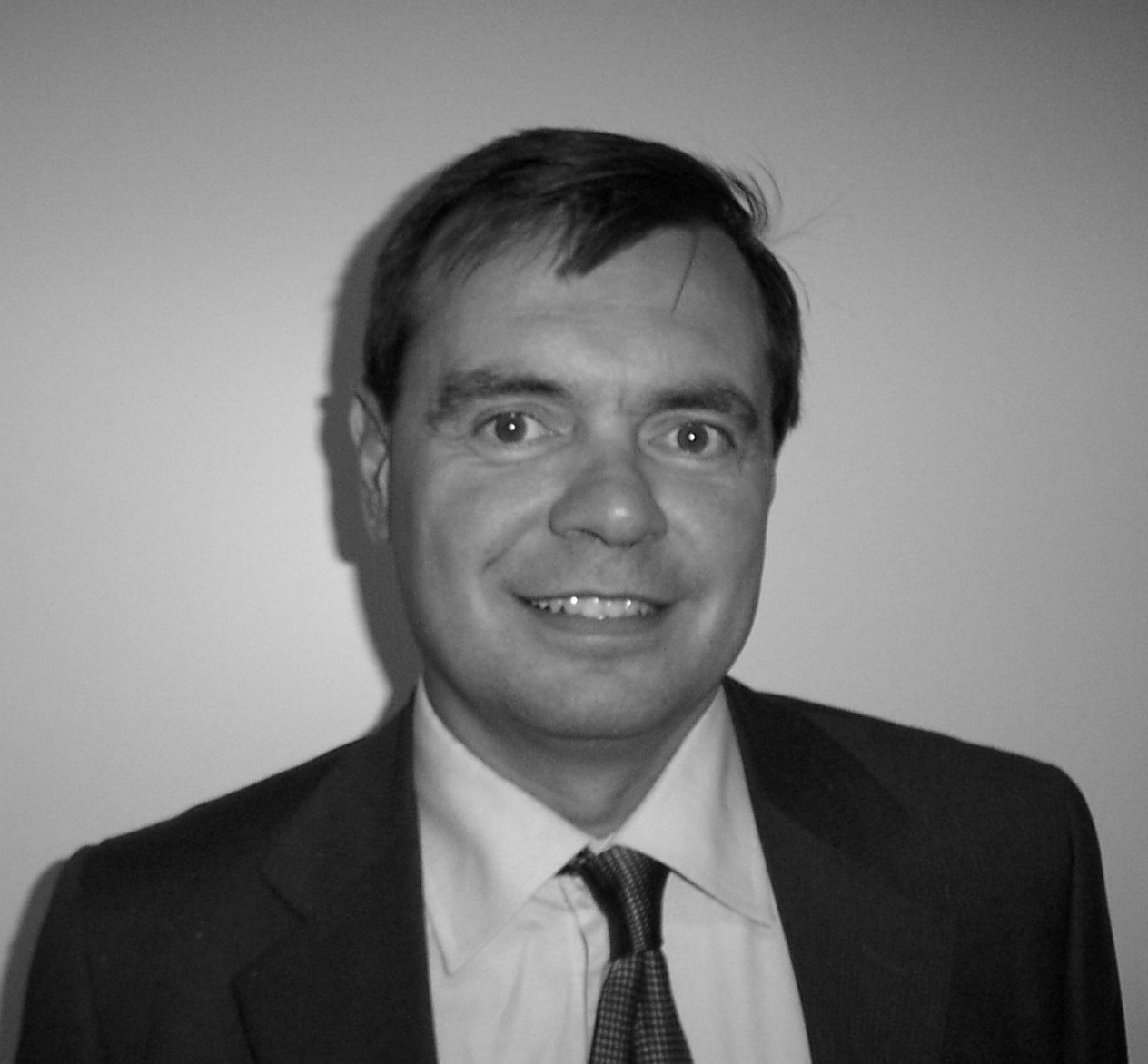 He graduated in Economics from Bocconi University in Milan, with major in Organisation. He acquired previous experience at the Hay Group, an international HR consultancy firm (1985-1991), at the Fininvest Group, as Head of HR Development in the Insurance and Financial Products Division (1991-1995), at Deloitte Consulting (1995-2003) as Head of Organisational Consultancy and Change Management projects, as well as member of an international project team in Ottawa, Canada (1998).

Gabriele Riboni has conducted his duties in Italy and abroad for all the Group Companies.