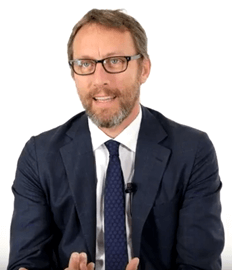 HEAD OF COMMUNICATION AND PRESS

He graduated in Political Science from the University of Rome La Sapienza. Since 2007, he has been responsible for communication and media relations at Fimit SGR S.p.A., then at IDeA Fimit SGR S.p.A., now DeA Capital Real Estate SGR S.p.A.