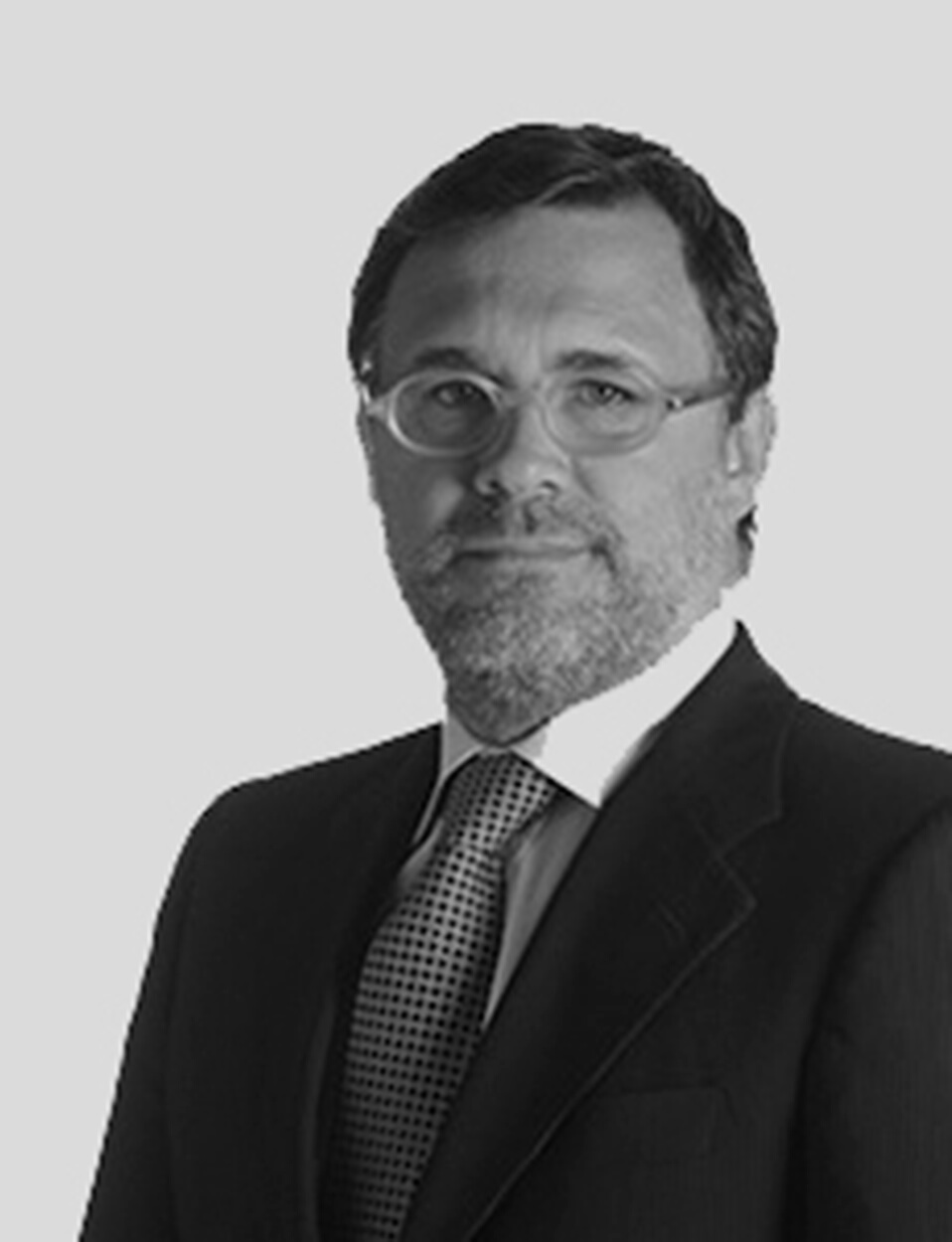 Since 2013, he has been a member of the Board of Assoimmobiliare.

He graduated in Economics and Commerce from La Sapienza University in Rome and has a Master in Business Administration from St. John’s University.