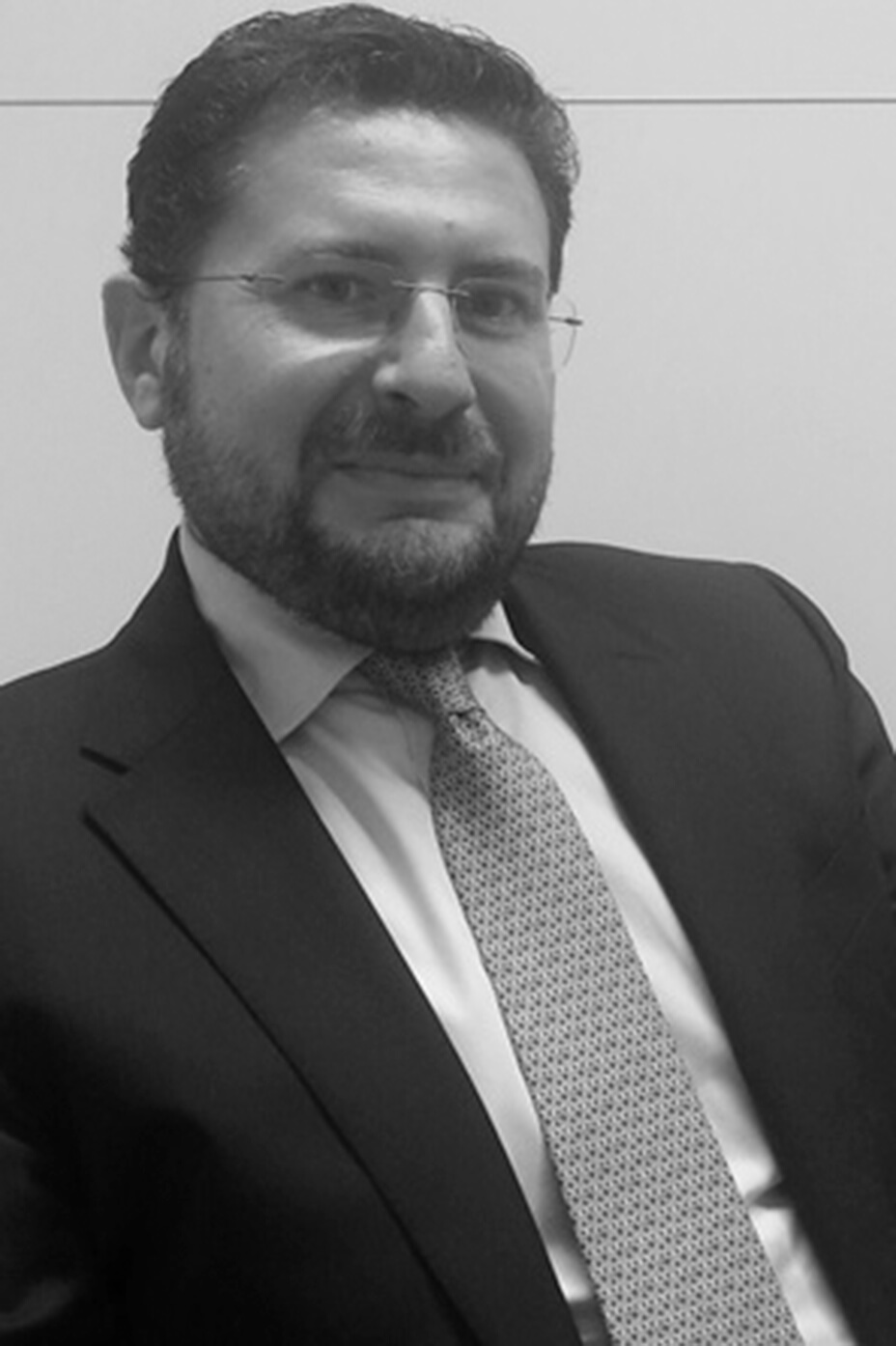 Roberto Schiavelli is the Corporate Legal Director of DeA Capital Real Estate SGR S.p.A. He graduated in Law from LUISS University in Rome. He previously conducted research at CERADI – the LUISS Corporate law research centre (1995 to 1997). Since 1996, he has collaborated with Italian and international law firms.

He is the author of numerous publications on financial markets and intermediaries.