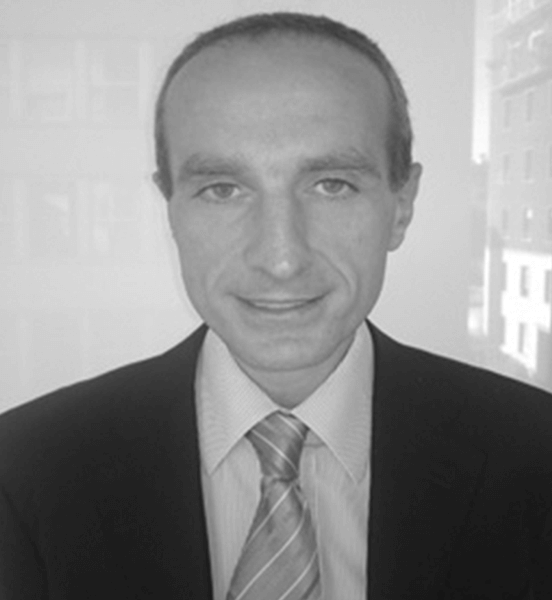 Francesco Brenna is the Administration, Finance and Control Director of DeA Capital Real Estate SGR S.p.A. He graduated in Business Administration from Bocconi University in Milan and has acquired significant experience in administration, finance and control, at both industrial and service companies.

Before joining First Atlantic, he was Administrative Director of Aedes S.p.A. (2006-2008), with responsibility for accounting and tax compliance of more than 100 Group Companies.

From 2003 to 2006, he was Assistant to the Administrative Director of Borsa Italiana S.p.A., and was responsible for preparation of the consolidated financial statements and the administration of subsidiaries.

Previously, he was Controller of business units at Lamberti S.p.A., a company operating in the chemicals sector in Europe, Asia and America, where he developed his expertise in industrial management control.

From 1995 to 1999, Francesco Brenna worked in the chemicals sector for Caffaro S.p.A., a Snia subsidiary, where he held positions in all the administrative areas in turn: asset cycle, liability cycle, finance, general accounting, consolidated financial statements and management control (both at plant level and as management assistant).